In order to boost its growth in digital business, Hachette Livre has made the decision to invest in mobile games studios. Thus, Hachette Livre will get an insight in digital content monetization and the studios will get access to editorial production from a worldwide constellation of trade imprints.

Hachette Livre started that strategy in 2016, and since then it acquired three studios in the UK and Paris that were embedded to the very principles that contribute to the group success in book publishing: nurturing each entity's unique identity, providing growth-enhancing HR, legal and financial resources, sharing ideas and retaining independence, so that each company highlights its added value.

Hachette Mobile Studios' favorable start strengthens Hachette Livre's will to go for a next step. 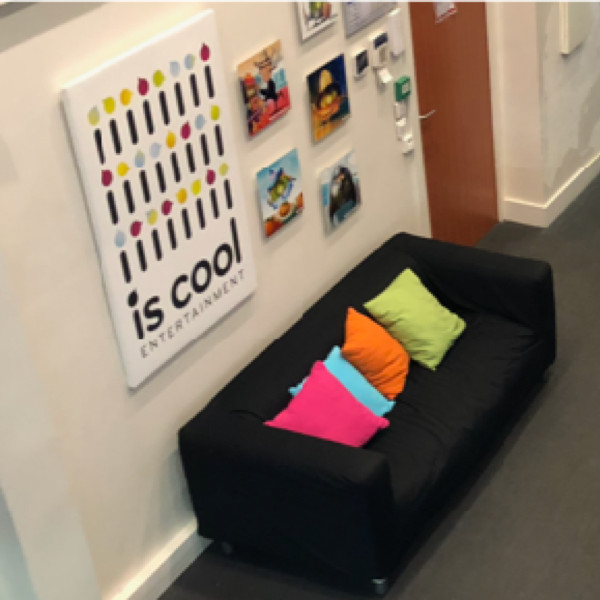 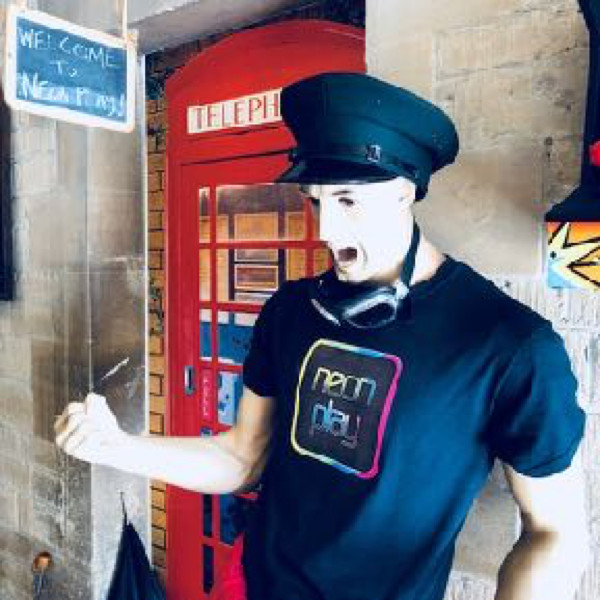