Founded in 2010, Neon Play is a mobile games studio based in Cirencester, in the glorious Cotswolds. Since they launched their first game Flick Football, they've had big hits like Paper Glider, Traffic Panic and Bravo Force and nearly 70 million downloads.

They are focussing on the hyper casual games market and their latest hits include Soccer Kick, which flew into the top of the charts around the world, and Cannon Man, that has been exploding its way onto people's smartphones. 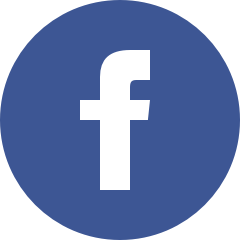 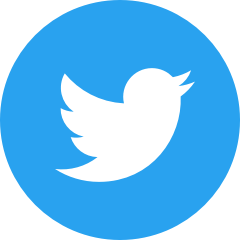 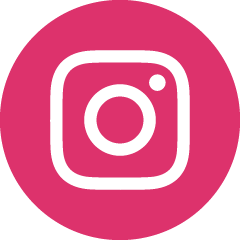 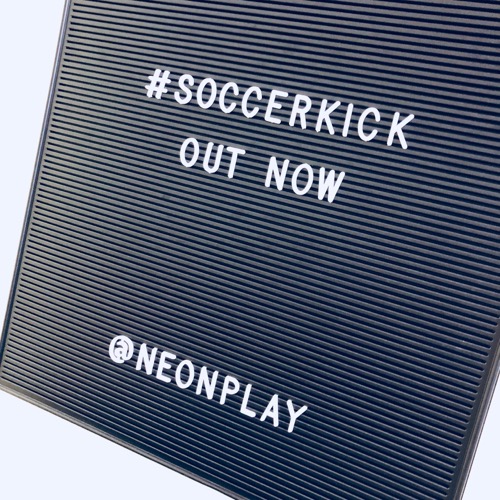 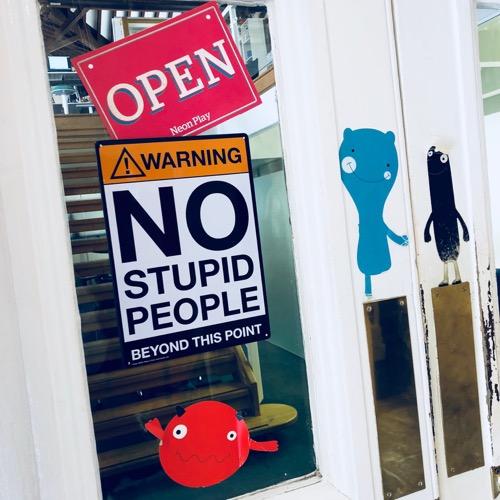 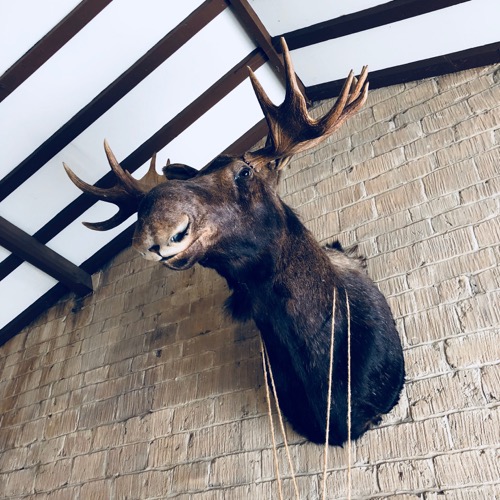 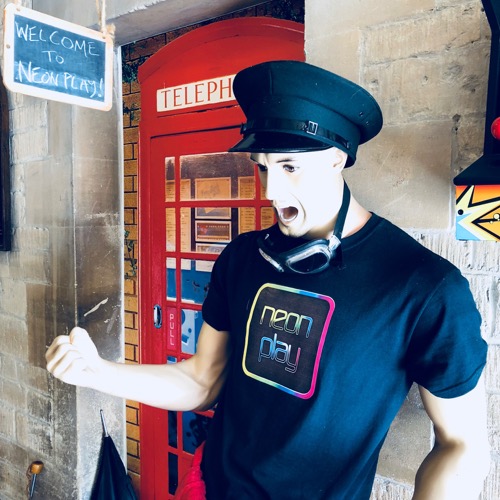 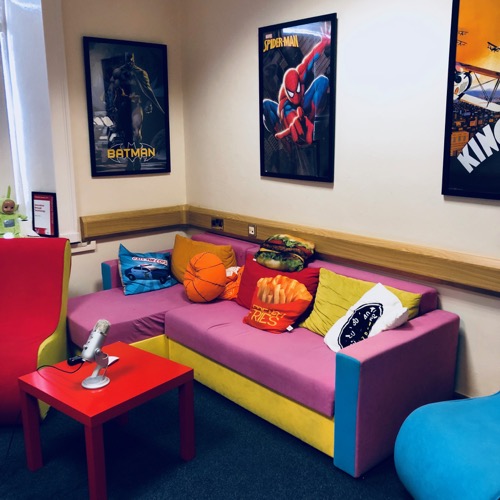 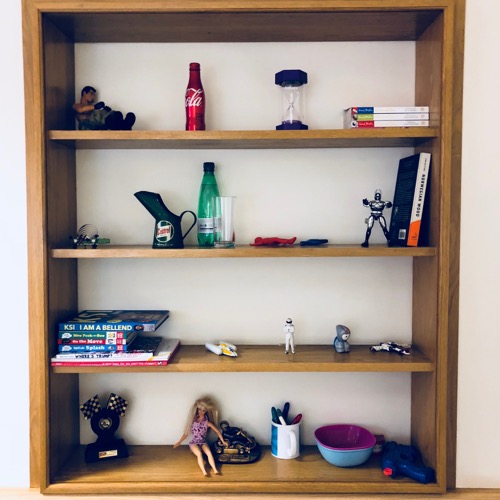 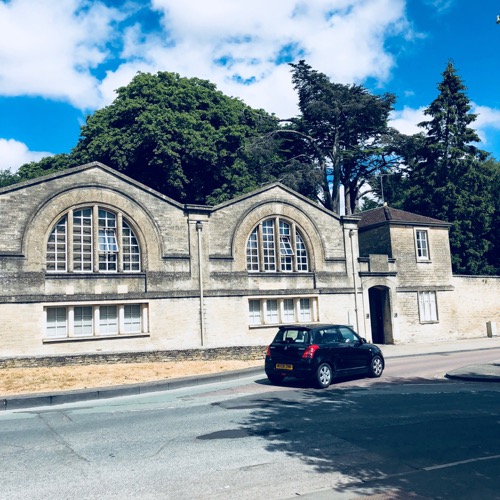 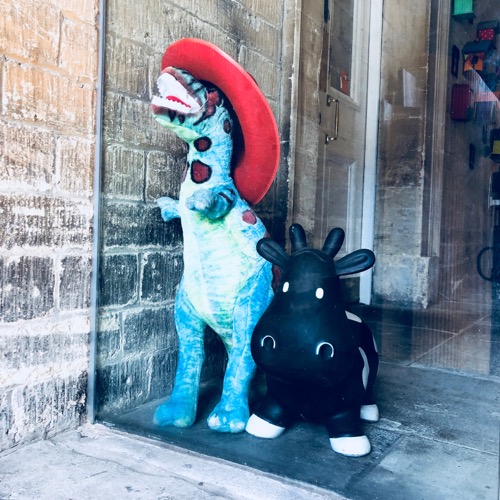 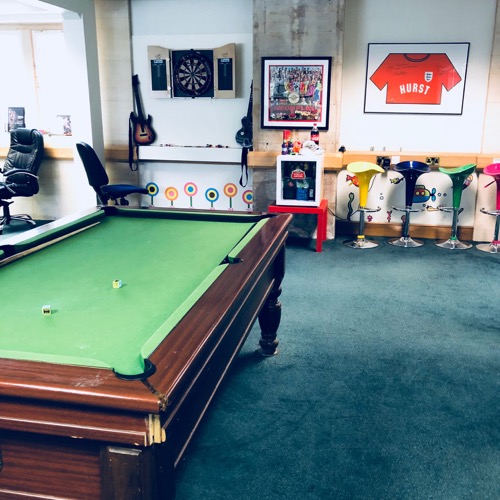 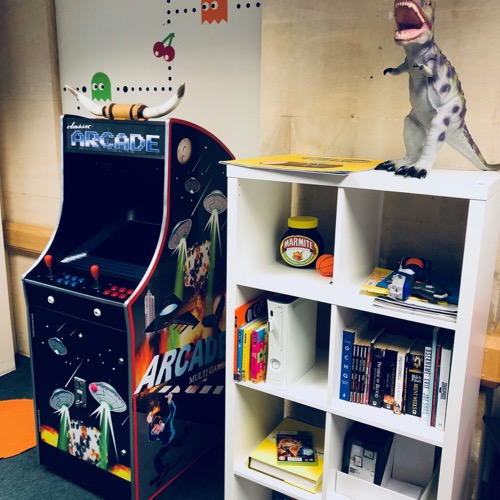 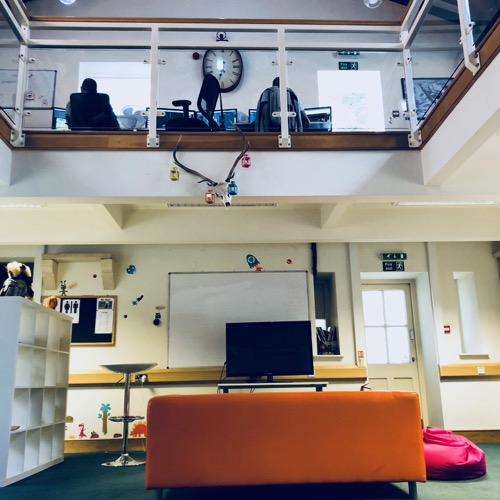 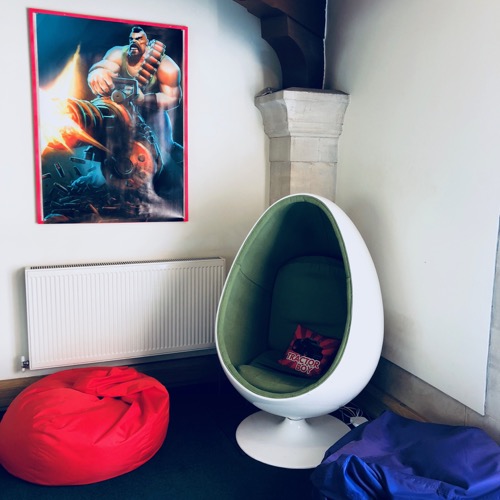 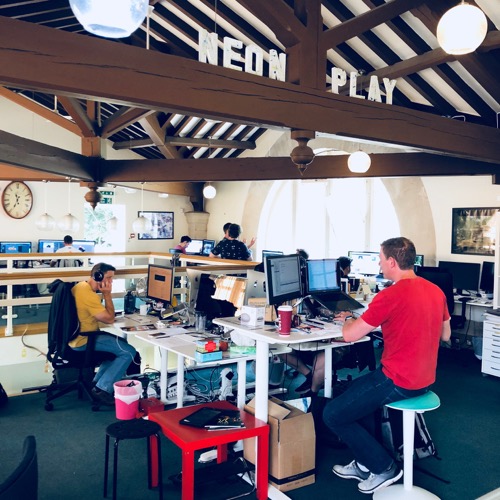 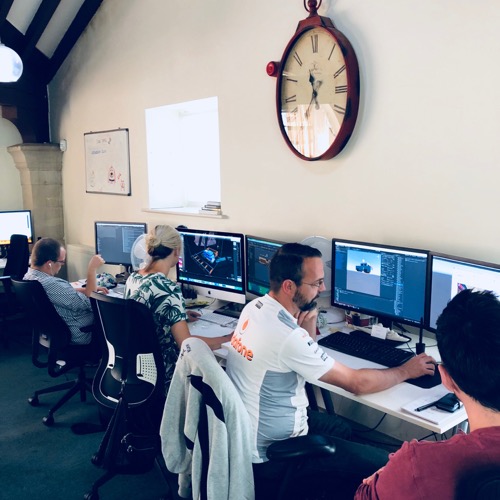 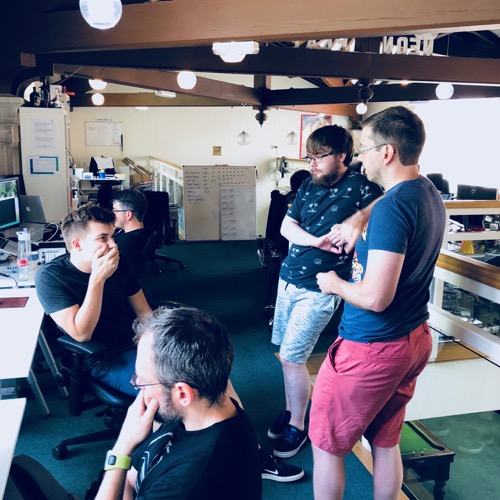 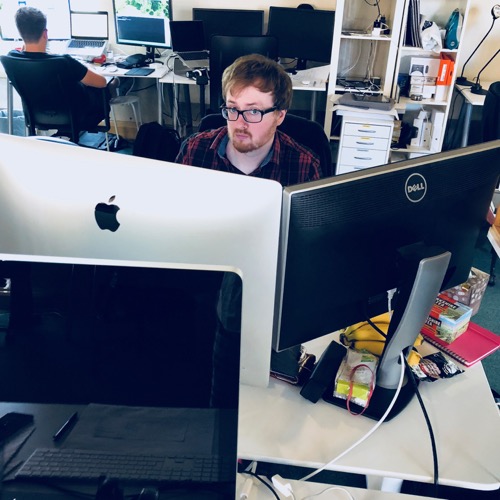 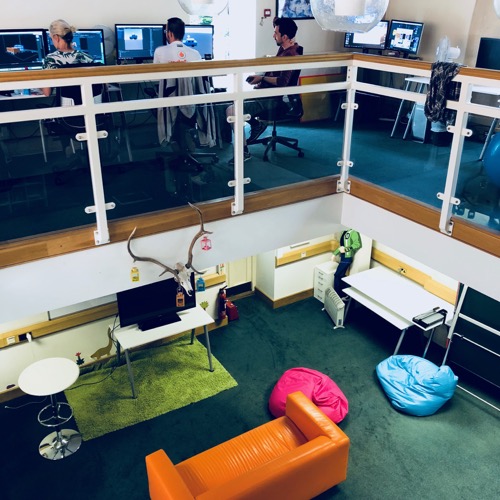 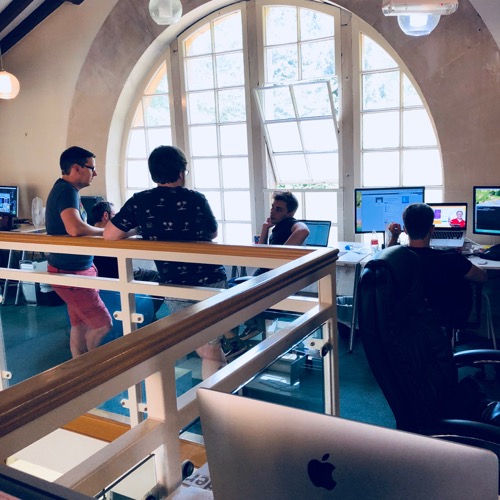