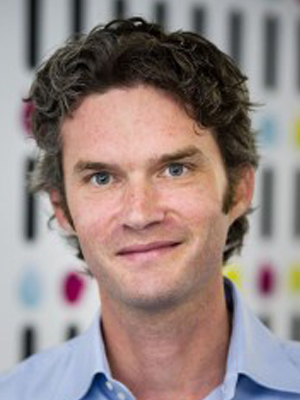 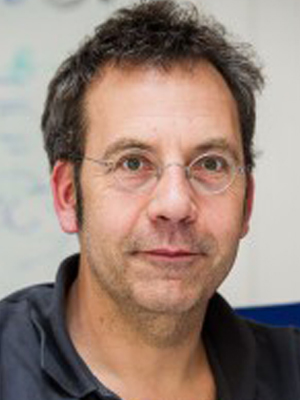 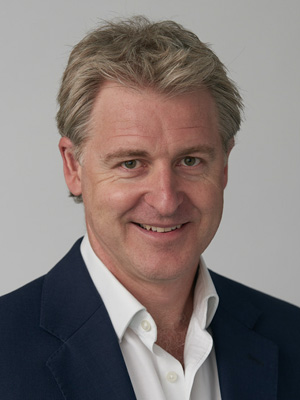 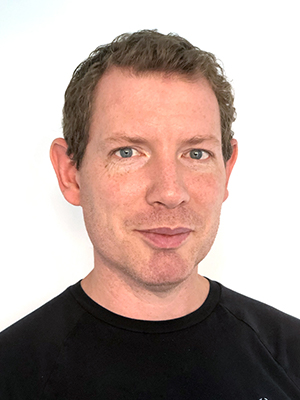 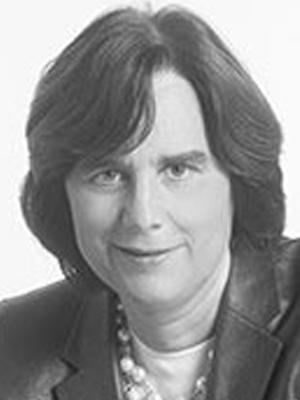 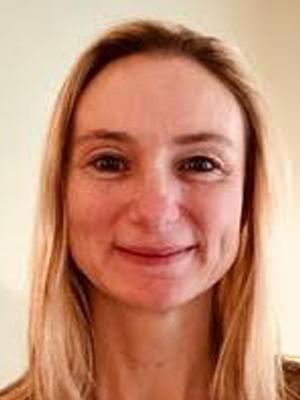 Hadrien has been in the gaming and the media industry for more than ten years as an entrepreneur and a CEO. He is the CEO of IsCool Entertainment, acquired by Hachette Livre in June 2017.

Before taking over IsCool, Hadrien was one of the founders of Nextedia, a French group of digital marketing agencies. Before that, he was a consultant at Bain & Company and Oliver Wyman.

Ludovic is the co-CEO of the company and acts as VP Products and Studio. Prior to joining IsCool Entertainment, Ludovic was VP Product & Studios for Vivendi Games Mobile (VGM) where he led the team in the USA and Europe, with whom he was awarded several times with 'Crash Nitro Kart' or 'Surviving High School'.

Before VGM, Ludovic was the CEO of Coktel Studio, developing the Adi, Adibou and Adiboutchou franchises. He was before that Managing Director for Education.com, gathering the educational initiatives within Vivendi Universal Publishing.

Oli started his advertising career as a copywriter and then as a digital creative director, specialising in Flash games for big global brands, winning over 25 game awards.

When the iPhone launched and Angry Birds was smashing the charts, Oli decided to start his own mobile games studio - and Neon Play was launched.

Since then, Neon Play has had 70 million downloads and won 20 business awards, including the UK's Best Start-up in the Nectar Business Awards.

Oli was voted as Entrepreneur of the Year in the Chamber of Commerce Awards and The Sun newspaper called him a 'Small Business Hero'.

Mark has started his career young. He taught learned to program at age 8, and started creating his first games as a teenager. He worked at Acclaim in Cheltenham and Midway in the USA, where he directed the company's technology, before moving to be an executive producer.

Mark returned from the USA, believing that the next thing was mobile gaming. Mark and Oli Christie met in a pub, and together they launched Neon Play. And since then Mark has been an integral part of growing the studio.

Isabelle has made her career in the Publishing industry. She created the Partworks business for Hachette Livre (number one worldwide with 280m€ turnover in 30 countries), she also leads Hachette Ilustrated division in France (Children books, Comics, Manga, Tourism, Practical guides, Art books). And since 2016, she has been in charge of the development and the management of the mobile games business for Hachette Livre.

Audrey is an experienced CFO who has started her career in auditing with Arthur Andersen and Ernst & Young before joining Hachette Livre in 2004. She has a strong background in financial controlling and M&A. As an active business partner, she provides advices to the mobile game studios and supports board decision making.